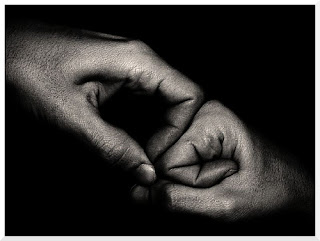 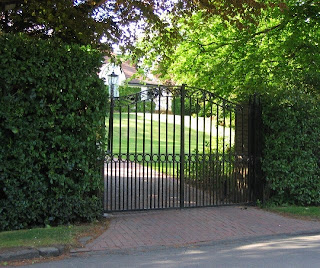 I am adamantly pro-choice or pro-abortion rights. I have also struggled with how I personally feel about late term abortion of physically viable pregnancies. At one point I even decided that personally I was against it. I continued to help women obtain late term abortion even though I had personal judgments. The primary role of an abortioneer is to be objective. I didn't feel the need to inhibit women from doing what they decided they needed even if personally it didn't quite sit right with me.

There were times when I would go above and beyond to help a woman obtain a late term abortion because her story was tragic, maybe she was child or an adult who had been traumatized, maybe she just stuck out to me but for whatever reason it seemed more OK in her circumstance. I have come to realize that even when I could not comprehend why a woman waited so long it did not negate the fact that she and only she can make decisions for herself and any point in her pregnancy. I would talk to a woman when she was 8 weeks pregnant and hear back from her when she was 22 weeks pregnant and sometimes I would not understand why she let it go so long. I had to consistently remind myself that I was not living in her shoes. She had to make her life choices on her own time not mine.

Over the years I continued to struggle with my feelings about late term abortion. When a friend of mine had a baby prematurely I thought about what that meant about late term abortions. I realized that it had nothing to do with them because my friend was pregnant with a wanted child, an invited guest into her body and family. This is a completely different situation than an unwanted pregnancy.

I'm sharing these struggles here because over the years I have come to strongly believe in trusting women. Now when I'm in the clinic and a woman is too far along to have a procedure where I work I go above and beyond every time to get her whatever information and resources I might be gate keeping. Abortion is a matter of the heart and matters of the heart are never simplistic. I challenge all abortioneers to identify what judgments you might carry and to constantly be aware of how those judgments may affect the work you do each day. We all have them and if we are going to be completely objective we have to be able to identify where we carry personal judgments.