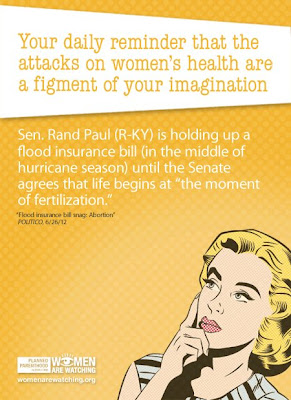 Incidentally, Paul's namesake, Ayn Rand, is pro-choice. For all the wrong reasons of course, but I'm not one to split hairs.

On the brink of our nation's birthday, I'm really hoping our elected officials can stop and recognize what's really important: not being douchebags. 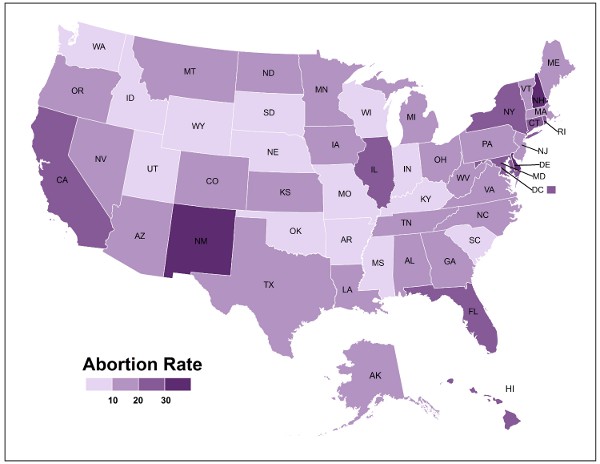 Hey look, a bunch of heat maps of abortion stats in the US! The above shows abortion rates in each state. Right off the bat, I can tell that states with the highest abortion rates are some of those where Medicaid covers the cost of the procedure. Yay, Medicaid!

Now here's one that got to me. In our last post we commemorated Dr. George Tiller, who was murdered in 2009 in Wichita, Kansas. Well, check out this map: 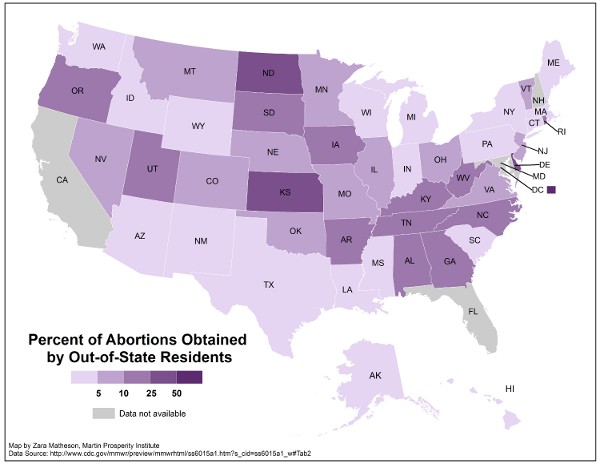 Kansas used to have one of the highest rates of out-of-state abortions in this country, second only to DC (48.4% and 54.3%, respectively). This data is from 2008, before Dr. Tiller's clinic was permanently closed. Dr. Tiller had a serious nationwide impact on women's reproductive rights. People traveled far and wide, and at great expense, to receive his care. And now what? I'd be curious to see another heat map in five years about rates of life-suckiness as a result of his loss.

In case it hasn't been said enough, we miss you Dr. Tiller!