In case you missed it... 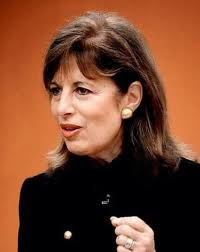 Congresswoman Speier stood up in protest of the Pence Amendment and shared her own abortion story.

And remember, this amendment takes away funding for everything but abortion (thanks Hyde Amendment). So those ever so important cancer screenings, STD screenings, women's health exams and birth control counseling.

Thank you Congresswoman Speier for being so brave and telling your story! I hope more women and men will stand with you and tell theirs.

Now that this has passed in the House, call your Senators and tell them to vote NO on the Pence Amendment!

I stand with Planned Parenthood.
Posted by vulva flower at 9:40 AM