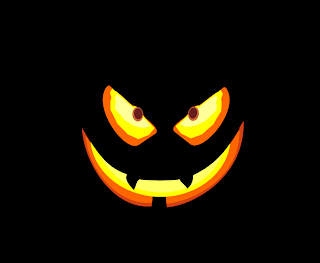 One of the worst aspects about being an Abortioneer is the scare tactics. 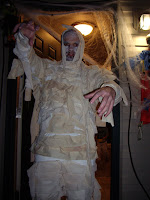 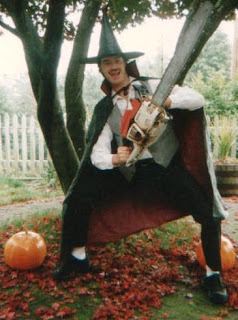 I'm talking about the frightening shit that goes on in our lives, every day of the year.

The harrassment? Hanging outside my place of work with pictures of stillborn babies that WEREN'T EVEN ABORTED (whole 'nother blogpost), spewing hatred at everyone with a vagina who walks by? Screaming at women that God hates them and Jesus will send them to H-E-Double-Hockey-Sticks? Screaming at me when I am just showing up for work? Getting my license plate information and then showing up at my house? Protesting outside my house in my neighborhood on a Sunday afternoon? Following me home from work because I have a bag that says "PRO CHOICE"? Huh?

What about the shame? Trying to make me feel ashamed for doing my work? Making it hard for me to even bring up the nature of my job because someone might get offended? Worrying that having this on my resume will hurt my graduate school application, or my future job security?

What about the lies? Abortion causes breast cancer? Abortion causes suicide? Abortion fills women with regret? If you go into this abortion clinic we will throw your dead baby in the trash? We will make you push your baby out into a toilet and then leave it there for hours on end? That we will force you to have an abortion? That the abortion will be incredibly painful? That I am a murderer? .......... Wait, what?

And then... then there's the really scary stuff.

News flash: Y'all can say and do whatever you want, but when you act out violently, when you reduce something you believe in so much to an act of terrorism,* it brings Abortioneers together. We become more united and more resolute. When you care enough about something to literally risk dying everyday you show up to work, it sorta puts things in perspective, you know? And then there's the people who are middle of the road. Watching the murder coverage on CNN. They see you as a bunch of crazies who go around killing people. "Pro Life" murderers.

I guess my point is that none of us will tolerate your scare tactics. And in the long run they aren't doing anything but creating more negative energy in the world.


*Terrorism (n): the use of violence and threats to intimidate or coerce, esp. for political purposes.
Posted by Mr. Banana Grabber at 10:00 AM