An anniversary of a loss 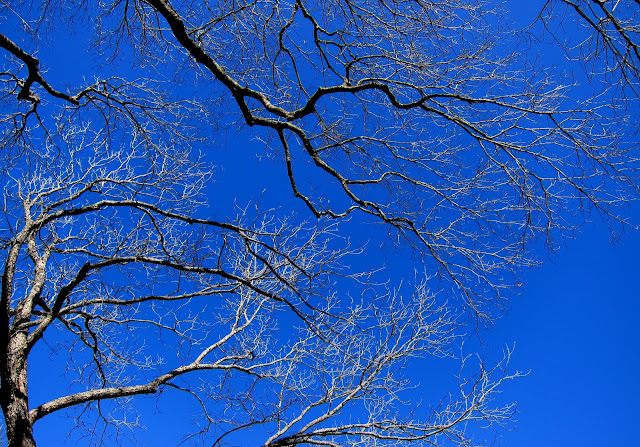 Somehow it's already May 31 again. It's my sibling's twentieth birthday, and it's the third anniversary of Dr. George Tiller's murder by a "pro-life" gunman. It'd be hard to forget this day.

More than one of my colleagues have told me that brilliant blue-sky almost-summer days still remind them of the afternoon we learned Dr. Tiller was gone. It was a Sunday, the Sunday after Memorial Day, and every Memorial Day since then I've thought about Dr. Tiller, who was an Air Force pilot, but who lost his life decades later for being a doctor. "Our veterans died so you could have those freedoms." Except, for once, it's true.

It'd be hard to forget this day, but it's also difficult to remember it. Remembering sets me to wondering how many more years we'll remember to honor Dr. Tiller, and also whether anyone outside abortionland remembers anymore, or cares.

Remember? Remember how our president gave speeches shortly thereafter about finding "common ground" on abortion? Don't you wonder where, exactly, that common ground is? Is it on "Let's come to a compromise on how many healthcare providers you assassinate per year"? In the wake of a Southern string of 3 targeted burglaries at clinics and 3 women's health buildings set aflame (some of which don't even provide abortion care), wouldn't you really like to know what common ground looks like? "Let's agree that no one likes fires in the summer; you could at least save arson for the winter months"?

Where's a libertarian declaring "Those who would trade liberty for security..." when you could actually use one?

Dr. Tiller didn't fuck around like that. They massed outside his office, and he had a huge sign printed: "Women need abortions, and I'm going to provide them." No mincing, no equivocating, and no compromising his patients' care. He went to work every day to protect women's freedoms. Someone shot him in both arms, and he went back to work the next day. He had a gate at the clinic and wore a bulletproof vest -- but his murderer shot him in the head, at church. As you know, freedom ain't free, and that's why we as a society support our abortion providers LOL naw jk that would be crazy.
Posted by placenta sandwich at 9:31 AM