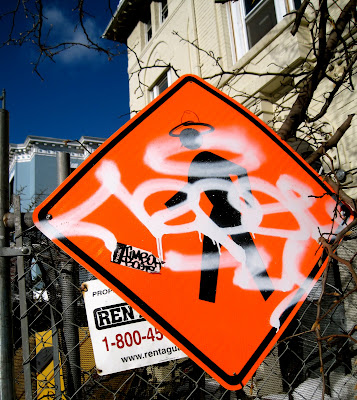 The connections between and among women are the most feared, the most problematic, and the most potentially transforming force on the planet. —Adrienne Rich (captured from a very incredible new friend)
Imagine Earth’s fury when the Patriarchy snowballed, and all those human footprints dancing on her soul claimed divine origin from an invisible, omniscient hand, freed onto her by a fatherly god, granted eternal safety by the sacrifice of *his* sons. In the final chapter of their holy books, she is up in flames.

Roots blossom from her core into flowers you cannot exact and her spin creates a wind to play with your hair. The birds take flight when you ask for direction. She is not furious—she gives you liquid, leaves, and livestock. The fruits of her womb. She dances just shy of too much sun for you.

Earth is suffocating with plastic wrapped around everything, basted with toxic chemicals and waste (our bright ideas), paved with poison. Her coalmines are exploding. Her poles are melting. And when her volcanoes begin seething, we focus on whether or not we get to fly exhaustive vehicles across our sky. We dump oil in water then set it on fire. Our babies are being born with chemical soup in their bellies. WE are making our home uninhabitable, and she will go on with or without us.

I don’t want an invisible hand from an all-powerful father to save me. I want this LIFE.

Abortion is the least of our problems. In fact, it's not a problem at all.
Posted by daughter of wands at 11:49 AM