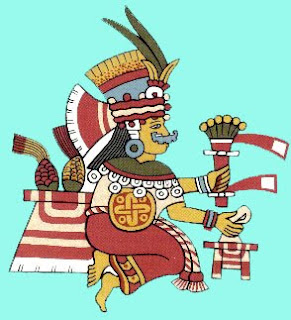 As a volunteer at the Global Health Council Conference, I had the opportunity to peruse the booths of other global health orgs and reproductive health ones. Always a fan of Ipas (see our previous posts referencing Ipas), I stopped by their booth and grabbed some literature, plus the obligatory "I <3 Reproductive Rights" swag. Then I went stopped by their YouTube channel, and I strongly recommend you do the same, if for no other reason than the following -- take 30 seconds and watch*:


I assume this was filmed in Brazil, which is great because it sheds light on the situation in a heavily- Catholic and anti country.

Did you finish? Good. Let's discuss.

I've always had this theory that people who are not intellectual/politically involved/generally thoughtful just regurgitate things that they are taught. I've spoken with lots of folks who, when asked to explain their views on certain subject, respond "just because". It's simple recitation. You can tell that the person has never truly considered what he/she believes, or why, but just believes so because they were taught so by mom, dad, Father Flynn, or whomever else. That's what I love about this spot; everyone has an automatic reaction to they way they feel about abortion, simply because it's against Catholic doctrine. But when asked to consider the morality of the issue, they're stumped!

Granted, this spot was probably edited to emphasize the point, but I can't imagine that this attitude is rare in Brazil or other Latin American countries. It's crazy! Especially considering the Brazilian government's commitment to health and relatively good health indicators. And the way they've managed the HIV epidemic is laudable. It's sad how religion trumps health/human rights. Those minor details.

ANYWAY. Please check out the channel for other videos and promotions. A treasure trove at your fingertips!